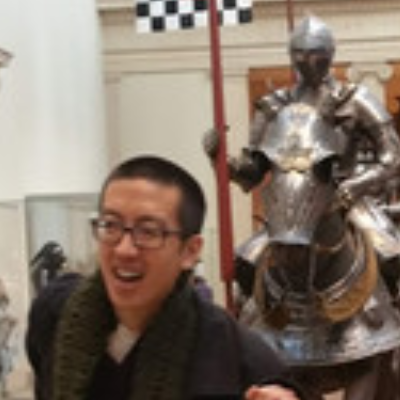 STAR TREK FANS: Star Trek is not a soap opera in space

STAR TREK: Lt. Tasha Yar was killed on Vagra II by a skin of evil named Armus. HOWEVER, a past version of Lt. Yar went into a temporal anomaly and had a daughter with a Romulan general, and that daughter would become Commander Sela

The social network of the future: No ads, no corporate surveillance, ethical design, and decentralization! Own your data with Mastodon!